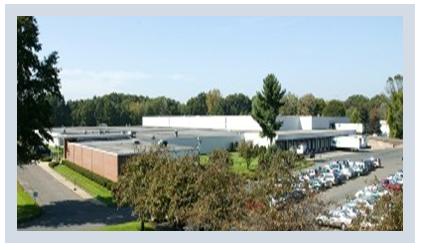 According to recent CoStar Group report, the landlord of 53 Manning Road, Enfield CT has recently closed a total of 192,000 square feet of leases at the former Hallmark Cards distribution center. Two of the leases are reportedly with Enfield CT based clothier Brooks Brothers and Belchertown MA based liquor importer Shelton Brothers.