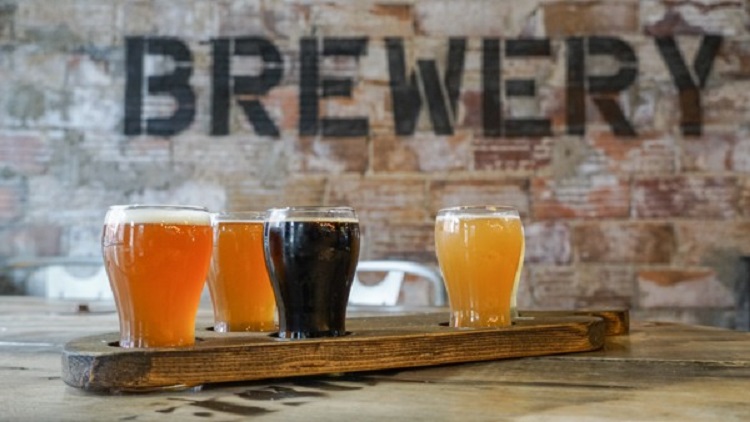 According to the Hartford Business Journal, three of Connecticut’s largest craft brewers are expanding their operations in response to recently passed legislation that industry experts are calling the most significant liquor reforms since the Prohibition era. Bloomfield-based Thomas Hooker Brewing Company, Hartford’s Hog River Brewing Company and Manchester’s Labyrinth Brewing Company have begun adding square footage, new equipment and selections in the wake of the recent passing of last month’s Senate Bill 647. The bill allows for almost triple the amount of beer a customer can purchase at breweries for off site consumption. With the bill in place, new opportunities for Connecticut’s 92 operating breweries has the potential to contribute an estimated $3.1 billion annually to the state’s economy.